Dedication to supporting others sees Angela win a CoAct award

You are here: Our Community, Our Stories > General > Dedication to supporting others sees Angela win a CoAct award 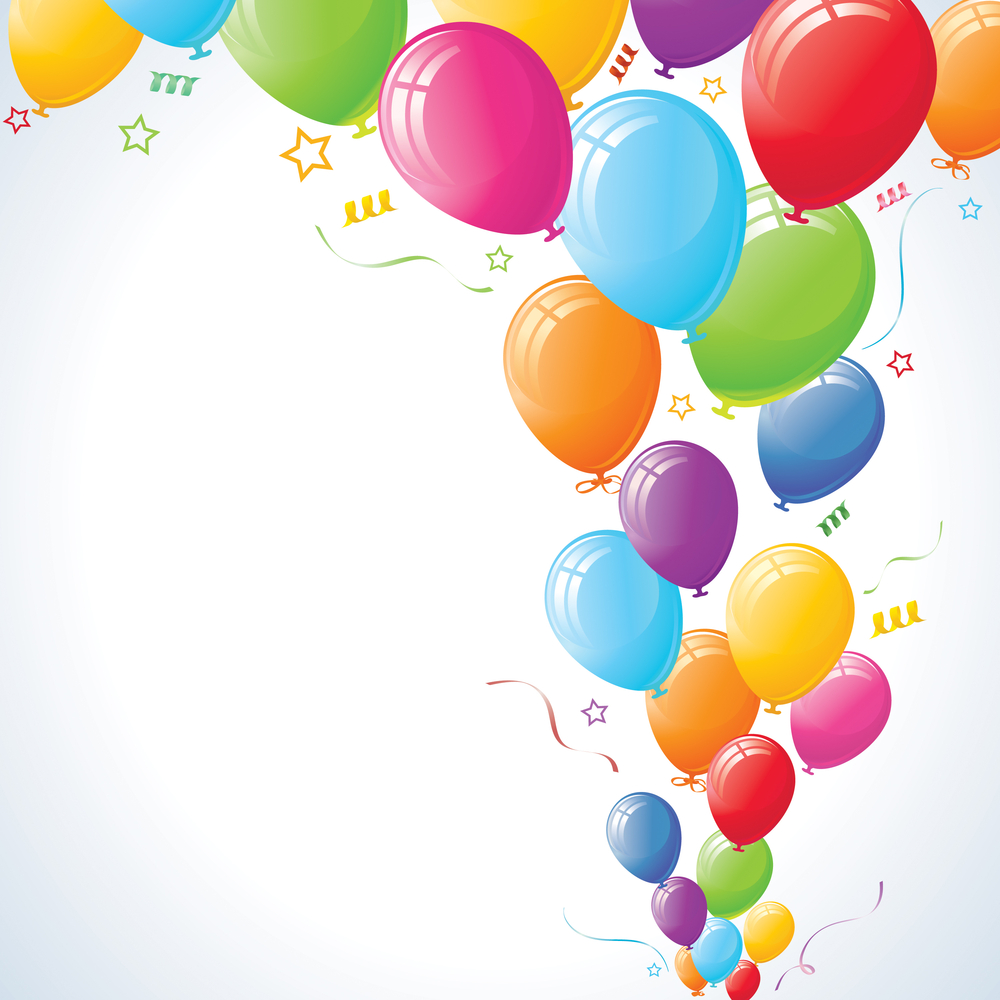 CoAct has announced the winners of their Quarter 1 Reward & Recognition program and IMPACT’s very own Angela Bridge has taken out an individual award!

Angela is a JobActive In-Work Support Officer whose dedication to supporting others is part of the reason she thrives in her role.

Finding her work rewarding alone, she was speechless when she discovered she’s won.

Angela said Employment Services Manager David Maxey-Fisher called her into his office for what she thought was to help him with his computer.

“I sat at David’s computer ready to assist and he told me to have a read of an email on his screen,” she said.

“I started reading and read Individual winner - nominated by a colleague – Winner Angela Bridge, my mouth fell open and I was speechless.

“I really didn’t know what to say.”

In her role Angela mentors people who are in work and try to coach them through the rough patches.

“It can be extremely rewarding to see someone gain work and do well in their role,” she said.

“Even more rewarding is hearing years down the track that a past client is still working with the employer that I mentored them with when they first started.”

Discussing the importance of the support services IMPACT provides, Angela said she believes everyone needs a helping hand at some point in life.

“IMPACT is there for people when they need it the most, we treat our clients like people and not just another number or stat,” she said.

“IMPACT understand that life happens and sometimes it’s not as easy as we think.

“The services IMPACT offer are in demand more than ever before with COVID making people feel more alone and Mental Health suffering as a result.

“Staff treat their clients with respect, dignity and compassion as well as each other.”

This year is Angela’s 11th year at IMPACT!

She first started at IMPACT as a Trainee in Front Office and then moved up to Employment Services having several roles along the way.

“IMPACT has taught me a lot about life and myself, for that I’m grateful,” she said.

Angela will now be in with a chance of becoming CoAct’s overall winner for the year!

Congratulations Angela, we’re incredibly proud of you and all the work you do.